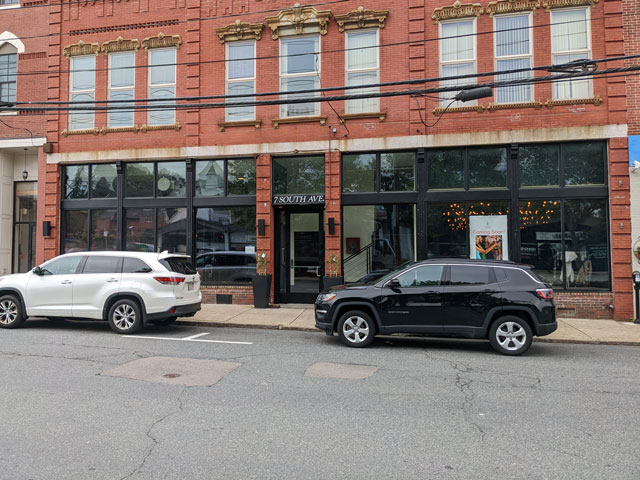 7 South owners, Ted and John Giannacopoulos, have decided to close down the Dolphin Seafood restaurant that inhabited the first floor of 12 Washington Street for the last 27 years, and open up an American comfort food joint. The goal for the revamped restaurant is a fresh take on modern American dining, with an assortment of craft brews and cocktails, as well as a lineup of bourbons.

This will be a major changeover for the team behind 7 South. But from the looks of things, they are off to a good start by serving up Gummy Bear Martinis. Outstanding. And, that's why 7 South Bottle + Kitchen is on our list of the best things to do in Natick.

When Did 7 South Bottle + Kitchen open?

American comfort food is what 7 South Bottle + Kitchen is going after. Sure, the location will still serve seafood, but it won't be the primary focus anymore.

After reviewing the menu, it feels like a mix of local establishments up on Route 9, all mashed into one small, privately run restaurant ... which is great for downtown. If you're wondering where we are going with that, consider it a mix of the Old Dolphin, along with a dash of Burtons and a sprinkle of BJ's Brewhouse.

Of course, that means you're paying $30 for a beer and a burger, which is a tough thing to swallow in a working class town. It might just be easier to grab a cheeseburger from Casey's down the street and drink what's in the fridge. Then again, you aren't the target clientele if that's where your head is at.

Natick Center needed to add a restaurant like this one to fill the space between Morse Tavern and Buttercup.